← more from
Ropeadope
Get fresh music recommendations delivered to your inbox every Friday.
We've updated our Terms of Use. You can review the changes here.

Sounds Of The Mansion 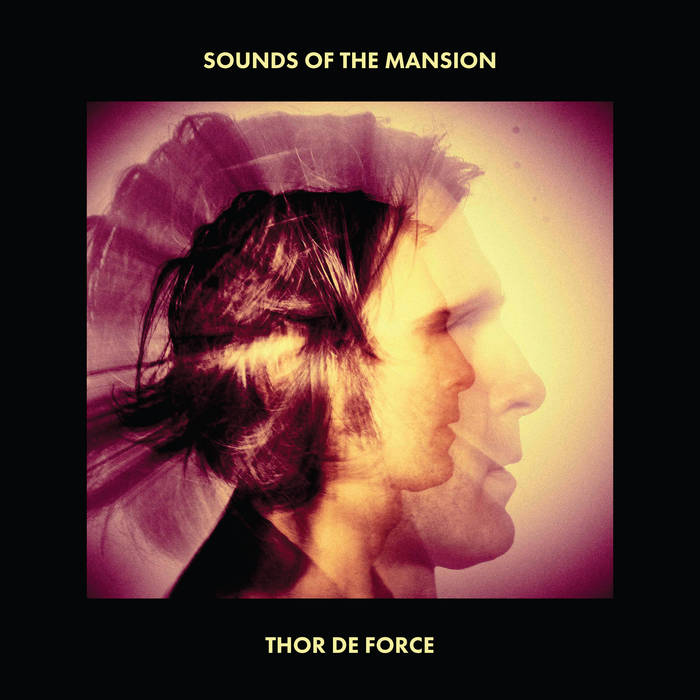 Rob O. Ear-pleasing soundscape textures going on! This has a grooving retro/funk/soul jazz fusion interesting vibe. It's familiar and different at the same time. It's that duality that drew me in.

“The album is my attempt to really do my own music, my own style, my own story. There is a little of everything I like in it. I have tried to create an open kind of music where all the things that inspire me can coexist and feed off each other, in a possibly vain attempt to reconcile everything I love.”

The Hammer and The Relentless from the Boston band Malleus stop by for a chat.